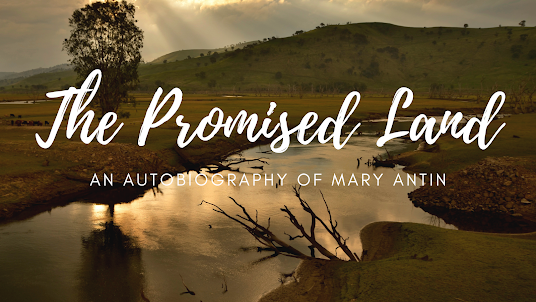 An Autobiography of Mary Antin

The Promised Land is the autobiography of Mary Antin, written in 1912, that recounts her childhood in Belarus and her journey to the United States in 1894, and her assimilation into American society. The book sold over 85,000 copies and received positive reviews.  Its acclaim permitted Mary to do lectures across the country, a stage she utilized to encourage tolerance of immigration to America. Her book was disapproved of by anti-immigration fighters, who didn’t accept her as an American, and likewise by some Jews, who believed she disrespected her Jewish culture. 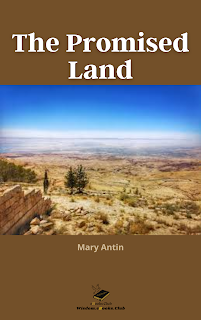 The Promised Land is the life story of a young Jewish girl who emigrates from the Russian to the slums of Boston, in America, with her family. Even though living in the slums was hard, their migrant neighbors experienced many of the same difficulties and were all willing to help support each other. Mary’s entire family became American citizens, including her 3 siblings born in Boston that were applauded for being the family’s first-born Americans.

As a young girl Miss Antin possessed an innate passion for knowledge which she used to get her family out of the slums. Much of the narrative revolves around Miss Antin’s appreciation for free American education and unrestricted access to public buildings, specifically the library.

The story is a constructive look at the sentiments of the new American immigrants. It was moving to realize that hard work and commitment were the only things necessary for prosperity in America. 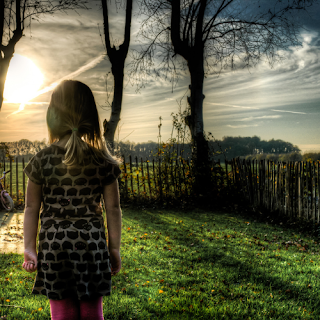 “We are not born all at once, but by bits. The body first, and the spirit later; and the birth and growth of the spirit, in those who are attentive to their own inner life, are slow and exceedingly painful. Our mothers are racked with the pains of our physical birth; we ourselves suffer the longer pains 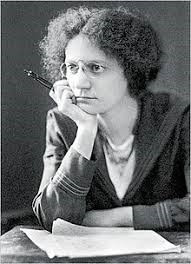 Mary Antin was born on June 13, 1881 in Polatsk, Belarus and died on May 15, 1949, of cancer, in Suffern, New York. Mary Antin was an American writer and also an activist for immigration rights. Her most acclaimed work was her autobiography titled “The Promised Land,” written in 1912, is an account of her migration and resultant Americanization, as well as the life of Jews in Czarist Russia. Mary’s father, Israel Antin, migrated to Boston’s South End community, an infamous slum area, in 1891, and brought Mary, her mother (Esther Weltman Antin) and siblings over 3 years afterward.

After completing elementary school, Mary went to the Girls’ Latin School, now Boston Latin Academy. She wed Amadeus William Grabau, a geologist, in 1901, and moved with him to New York City where she attended Barnard College and the Teachers College of Columbia University. After publishing her book, Mary spoke about her journey to America to many spectators throughout the country.

Mary was a big supporter of Theodore Roosevelt and his Progressive (or Bull Moose) Party, and during World War I, she lobbied on behalf of the Allied forces, while her husband supported Germany. This conflict led to their separation and to her subsequent nervous breakdown. 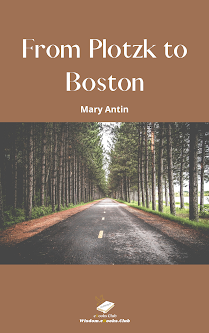 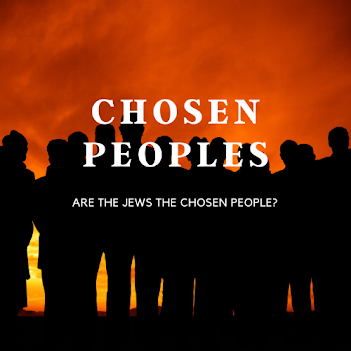 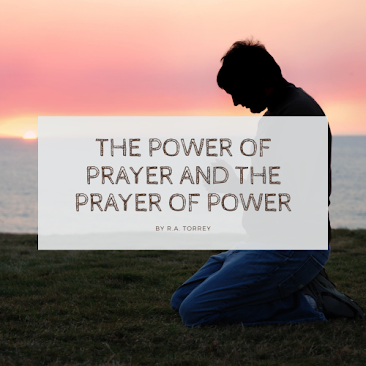